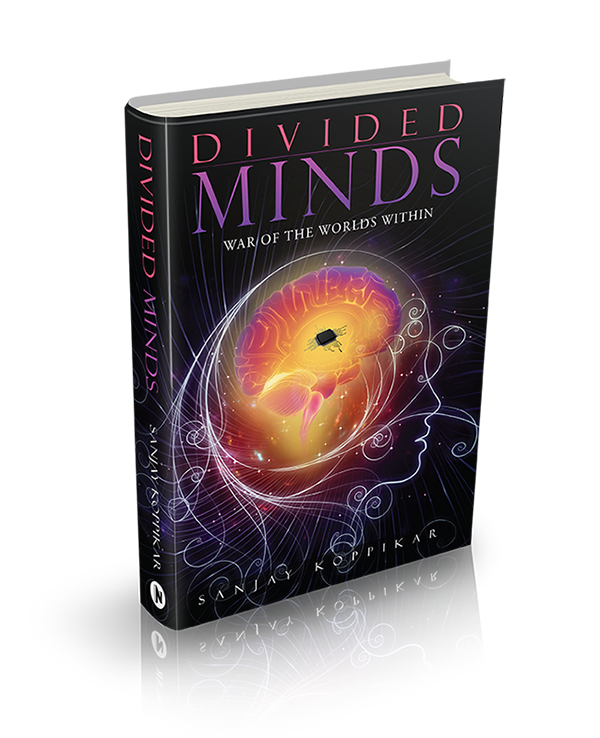 It was the World of Divided Minds.

A brilliant scientist and his greatest innovation in Nano Technology is about to change the World of Medicine. But is the World ready for it?

A girl divided between a man who stood by her through her thick and thin and another man who evokes deep feelings. Can she fight her own mind?

It was the greatest war they fought. A war within.

Sanjay has nearly 3 decades of experience in different areas of IT industry, with over 24 years as an entrepreneur. He is the co-founder and CEO of Quadwave, a software services company based out of Bangalore, London and SFO. (www.quadwave.com)

He started his career as an 18 year old in IT industry from Dharwad, Karnataka in 1988 before moving down to Bangalore. He is an executive alumni of IIM Bangalore. He stays in Bangalore with his wife, Varsha and son, Yash.

Bangalored (www.bangalored.in) was his first novel published in 2014. Bangalored got critical acclaim and wide print media coverage due to its projection of inevitable death of Bangalore in 2020. During early 2016, even IISc released a paper on the same subject validating his claims.

Divided Minds is his 2nd novel. 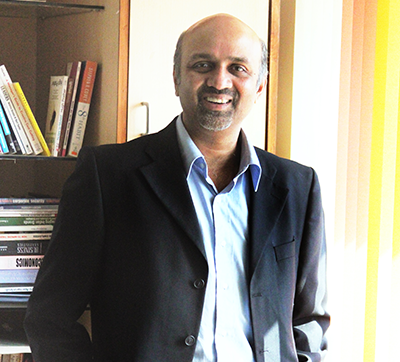